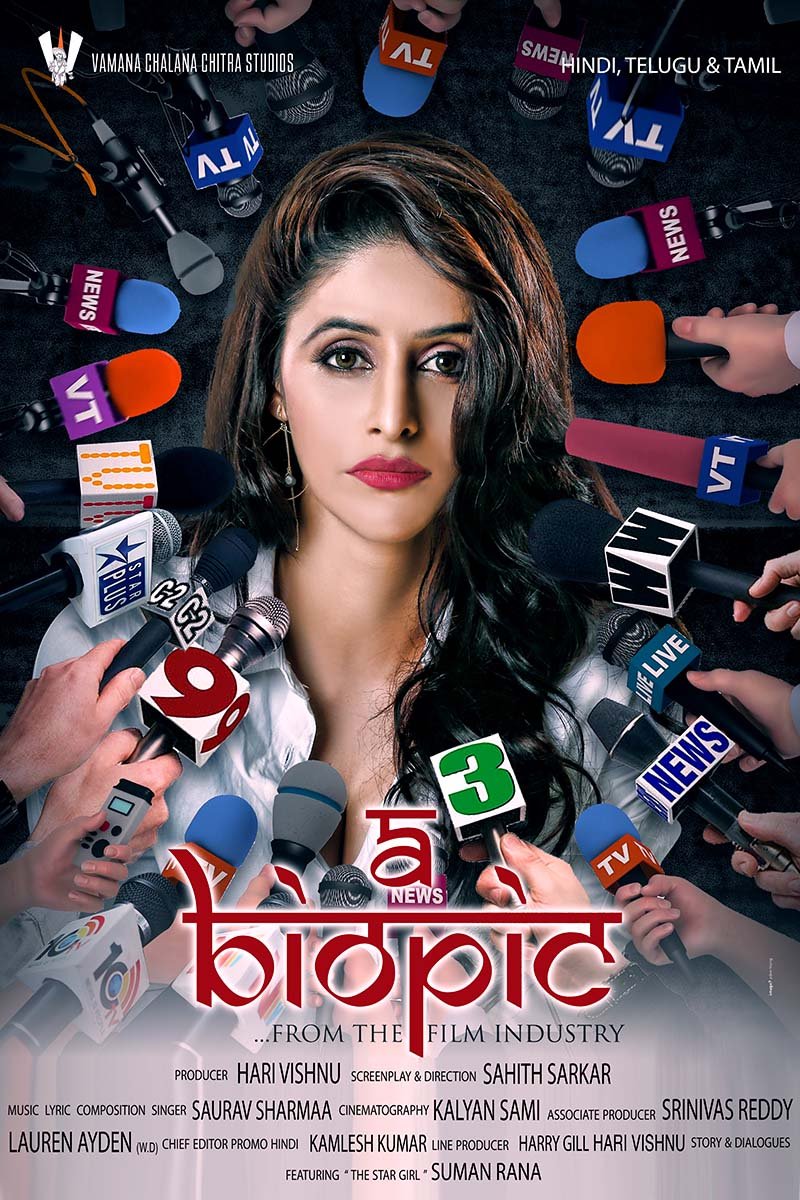 A BIOPIC -FROM THE FILM INDUSTRY’S 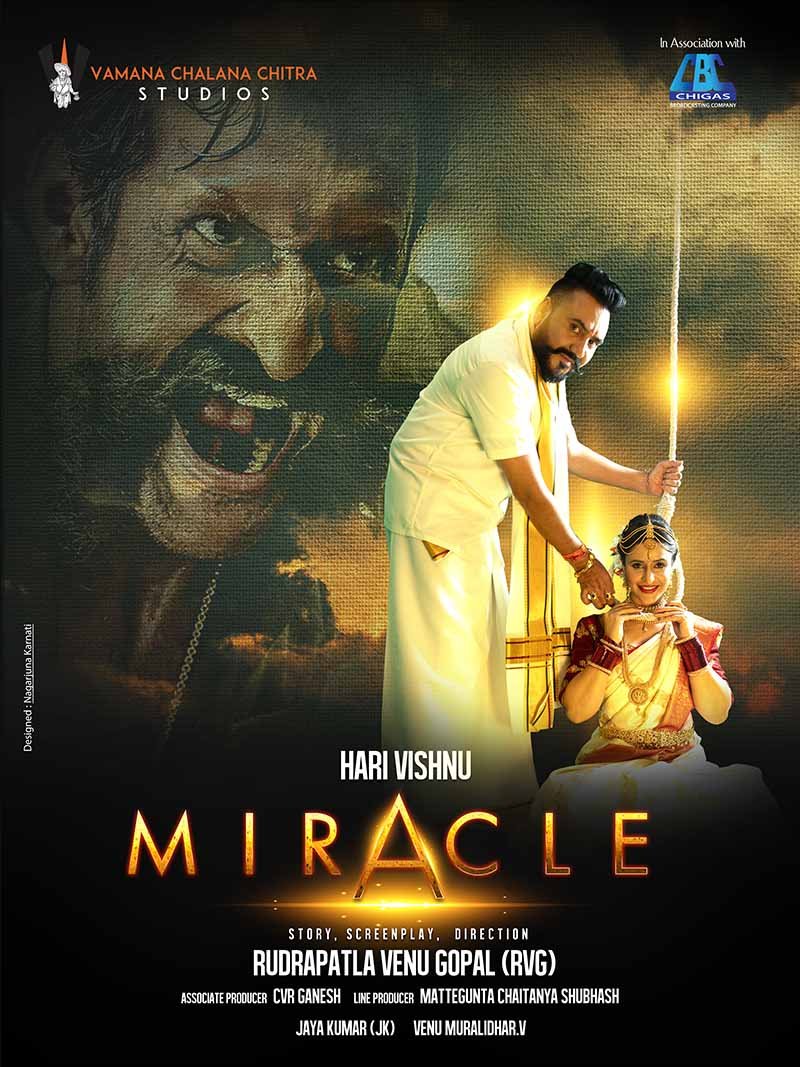 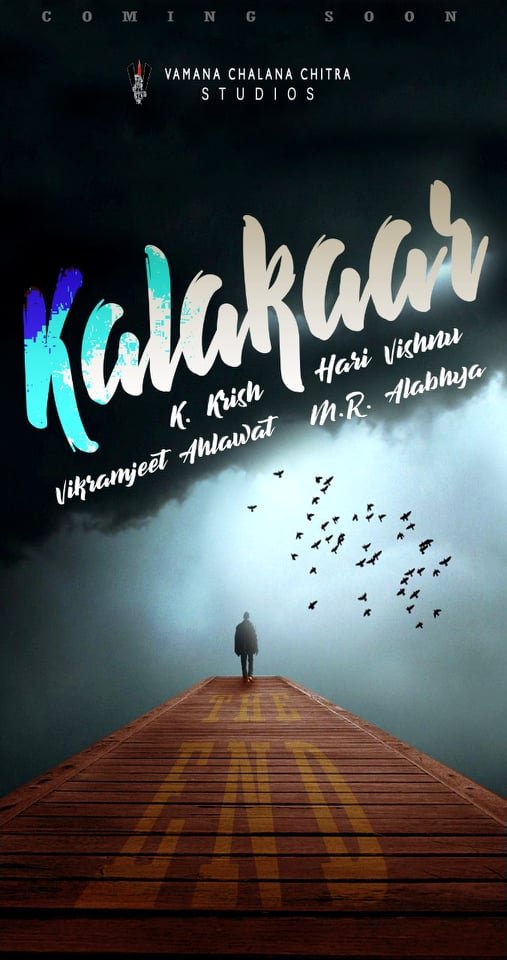 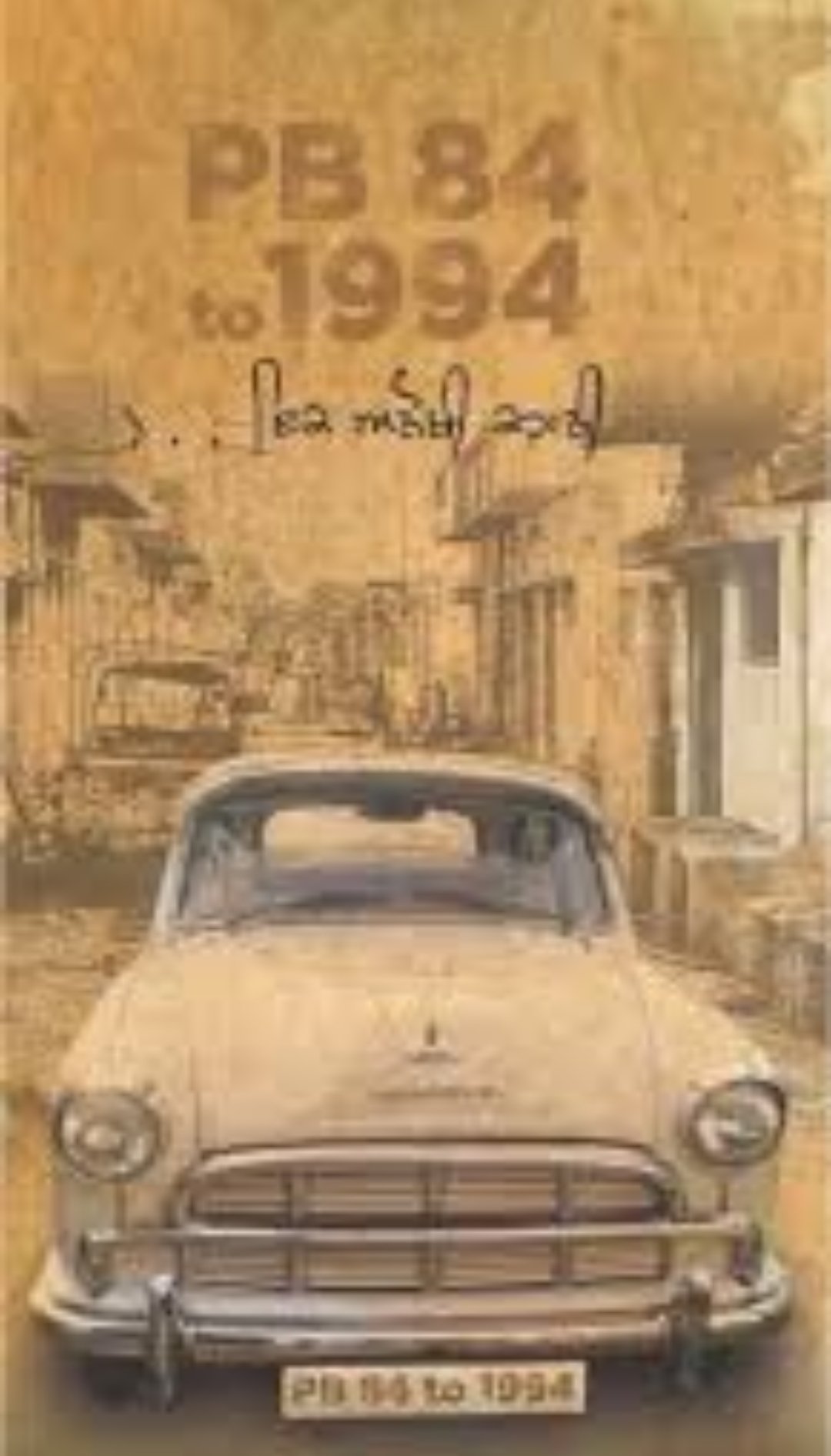 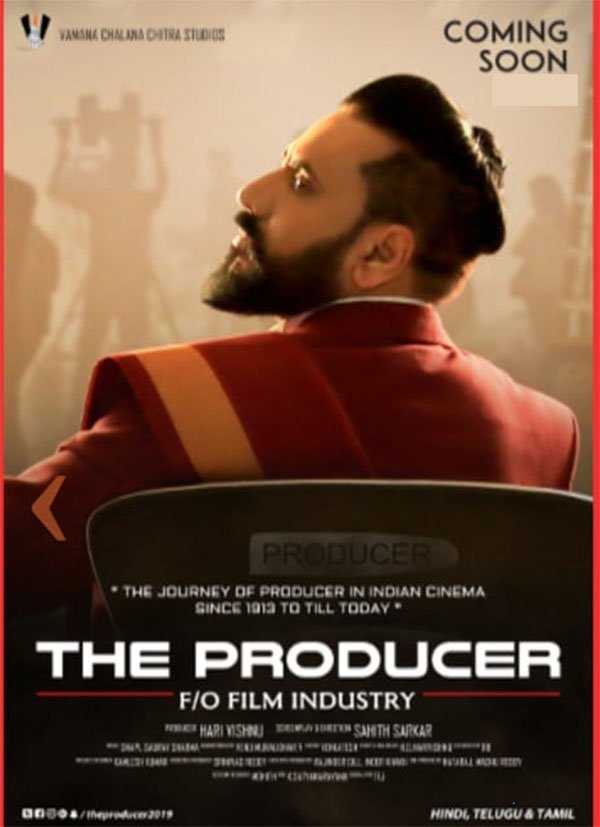 THE PRODUCER – FATHER OF FILM INDUSTRY’S 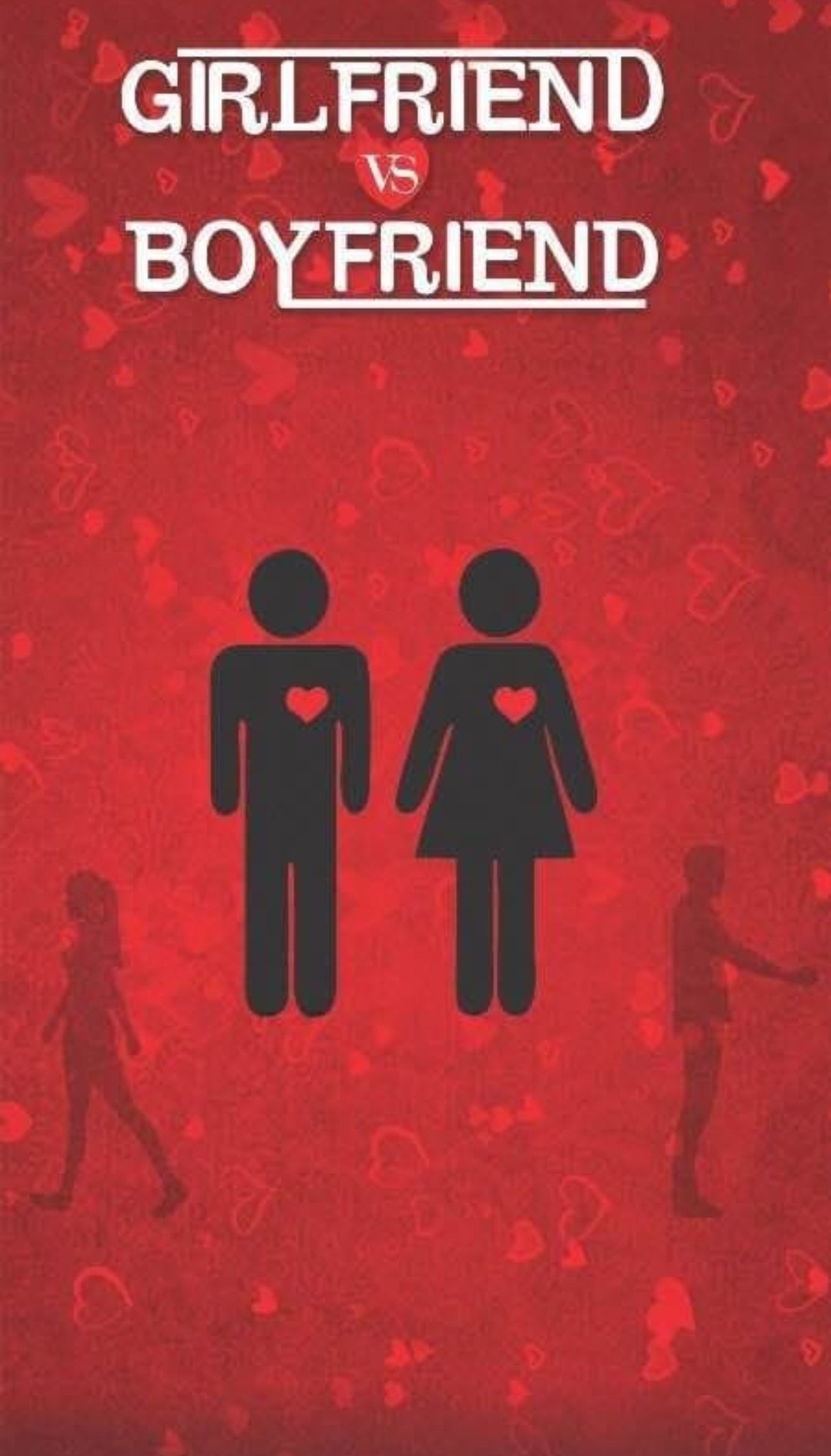 We started film distribution with different different Banner territory base like Sun networks, Sahara one , indian films & studio 18 JOINTLY , parcept pictures company ,shree Ashtavinayak Cine Vision with distribute territory base like a North India , south India, Best Bengal ,some international Territory base release films Now ower mission is to create ground breaking unconventional movies and distribute it to the world. We aim to develop, produce and distribute engaging Films also with social significance and inspiring messages. We are poised to establish itself as an industry leader in producing Films that relays and ignites true purpose and passion.

We along with its associate group companies command a mammoth reach of near 100,00,000 audience, including Social media network of more than 30,00,000. We have a strong and well-built presence on digital market, Twitter, Linkedln, Google + & YouTube and receive millions of views as web traffic across our websites

Visual medium (promotional Films) has always been the most effective when it comes to capturing the audience’s attention. These film’s promote a company, brand, business by bringing ideas, products or services to the attention of customers in the most effective & interesting way. Promotional filmmaking traditionally consisted of ad and corporate Filmmaking. An ad film or a corporate film. Now the new trend is to produce web series films that tap into the massive power of Social Media in the era of User Generated Content. We spending lots money’s for promotion like same film budgets that is todays must effect for public, this time showoff time every films want good platform than must need good publicity / promotion digitally and theatrical. 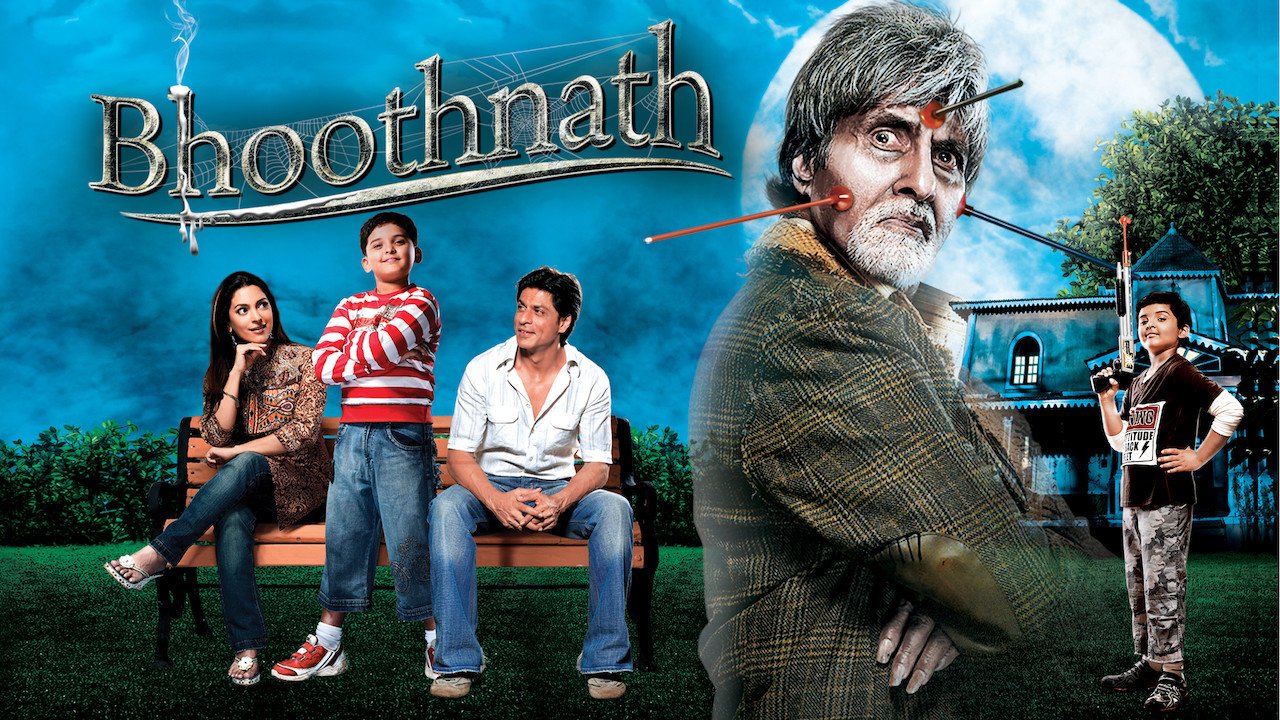 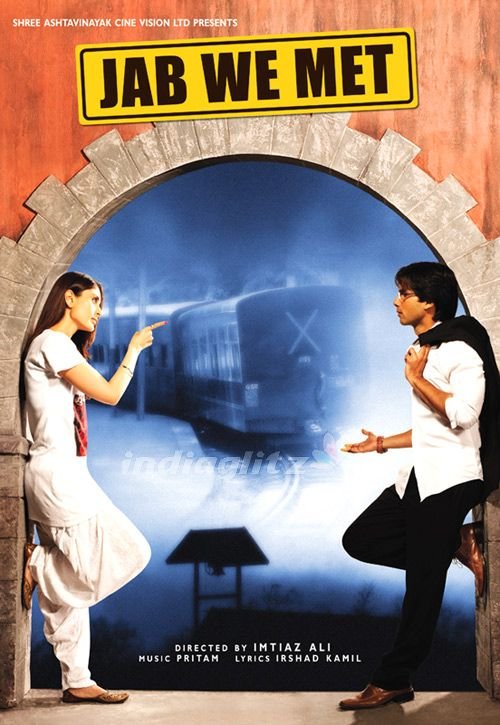 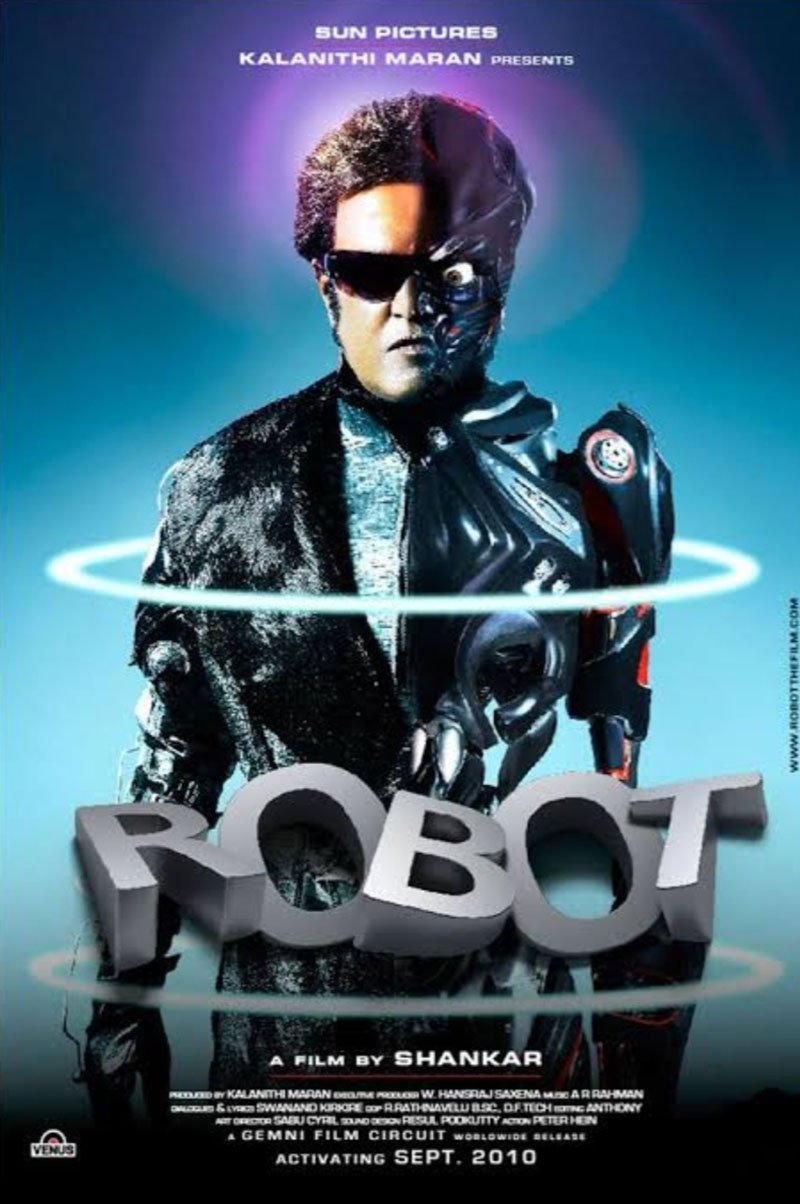 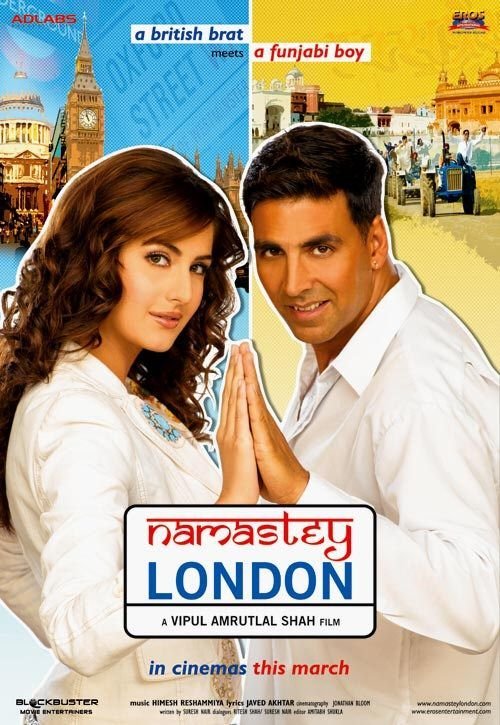 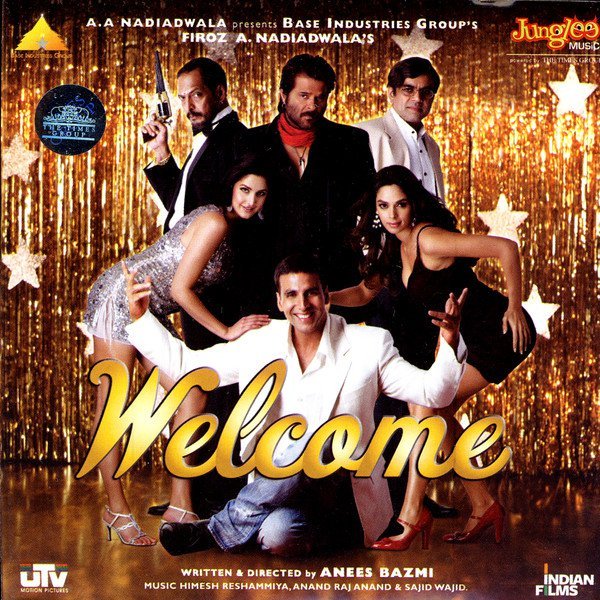 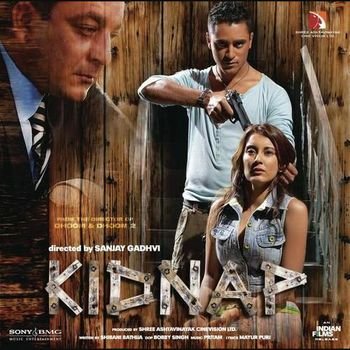 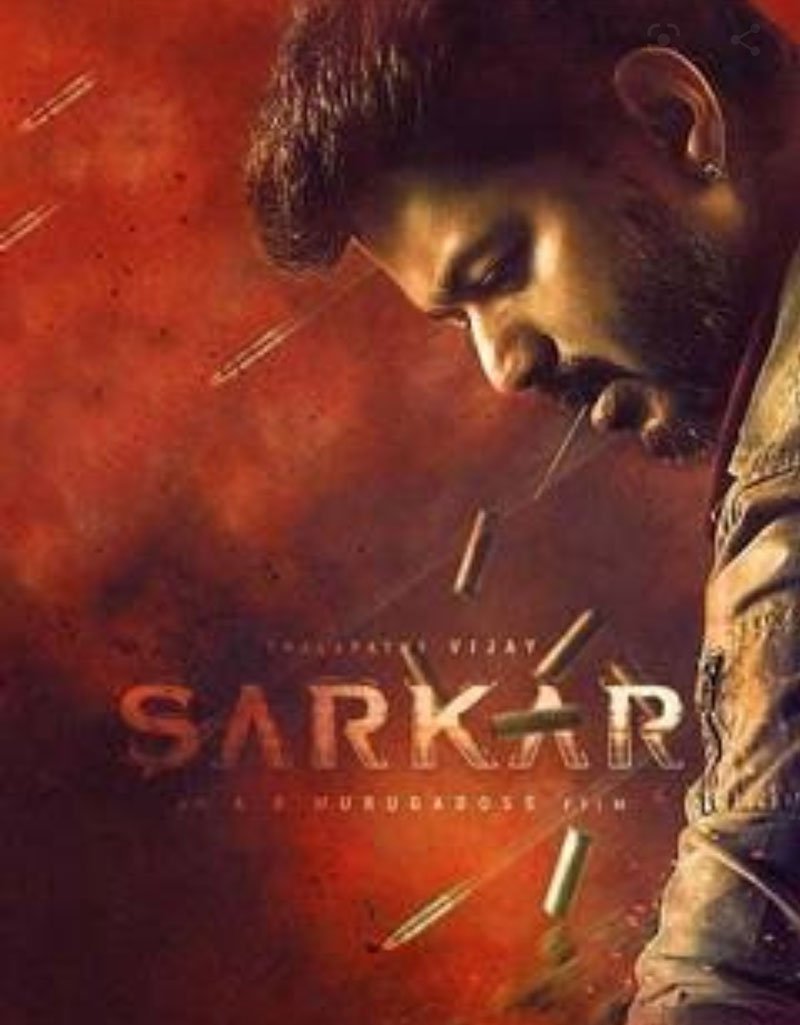 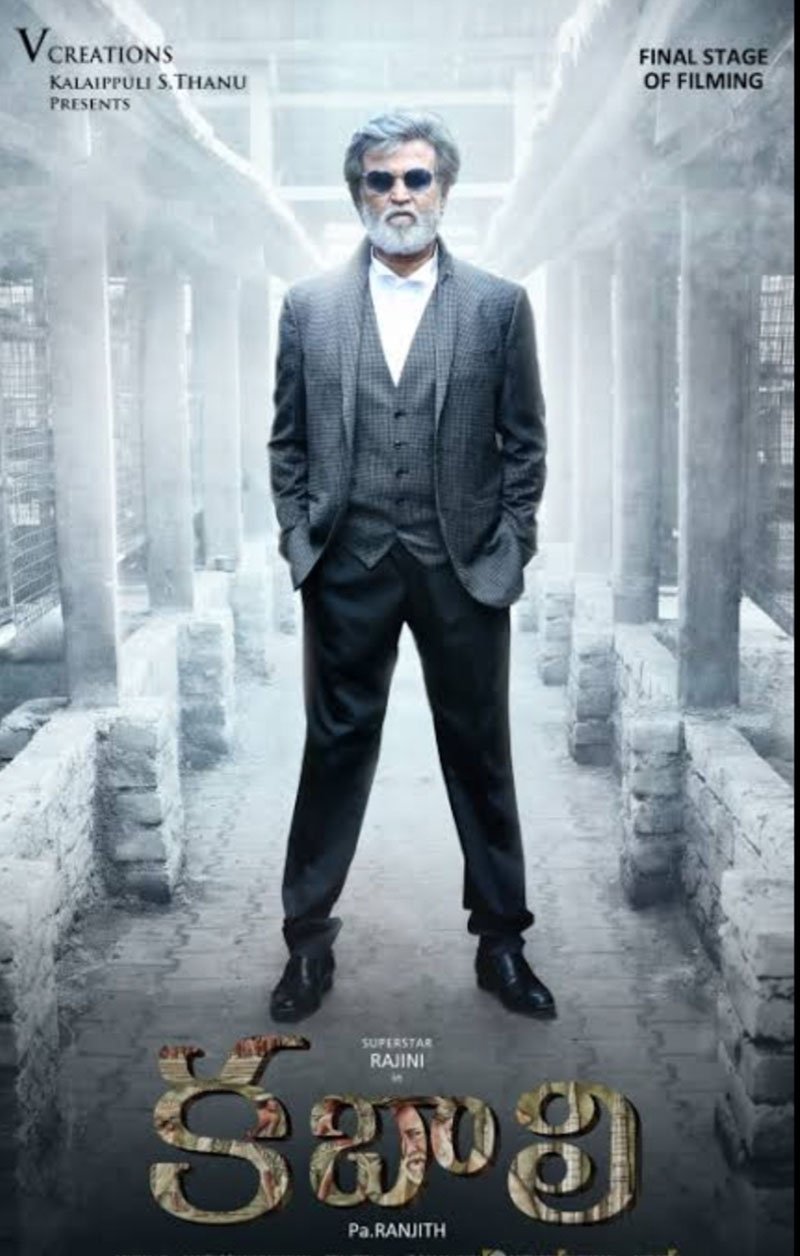 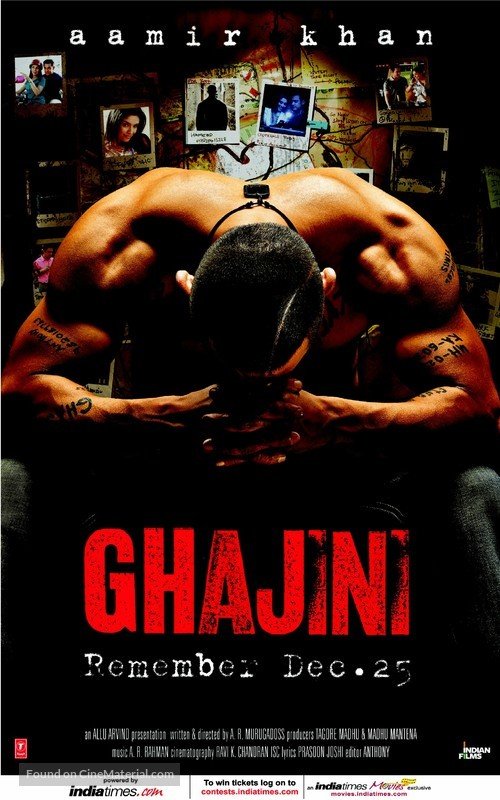 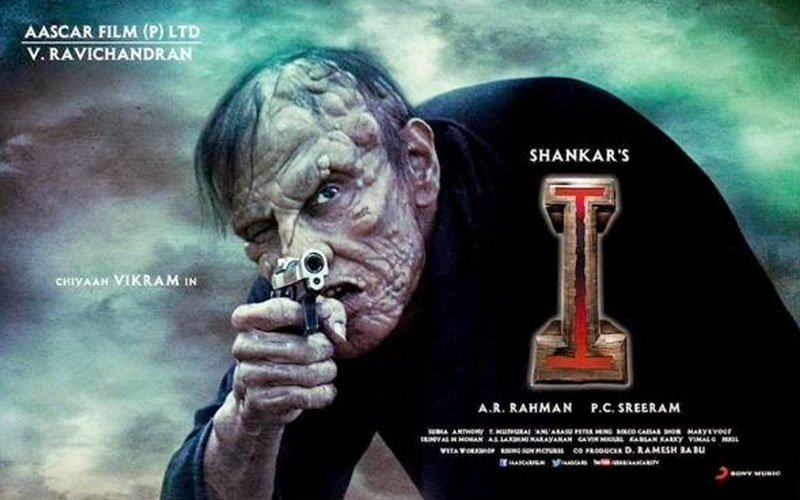 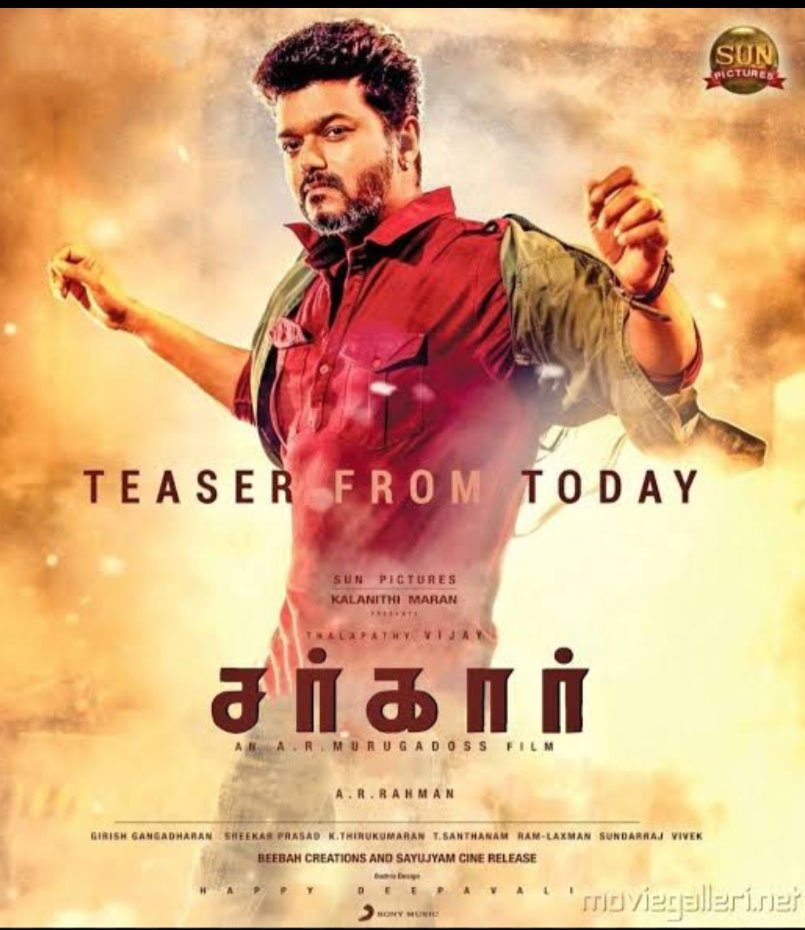 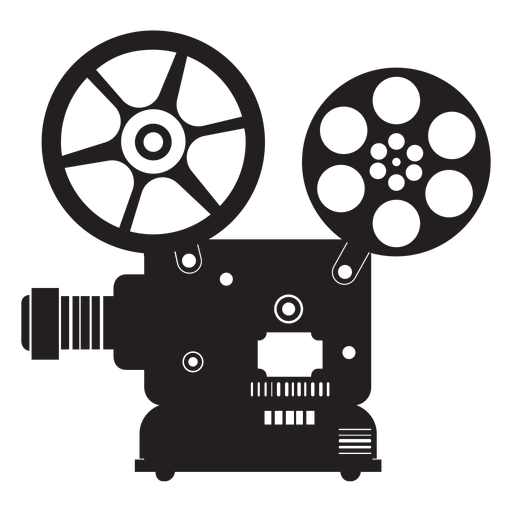 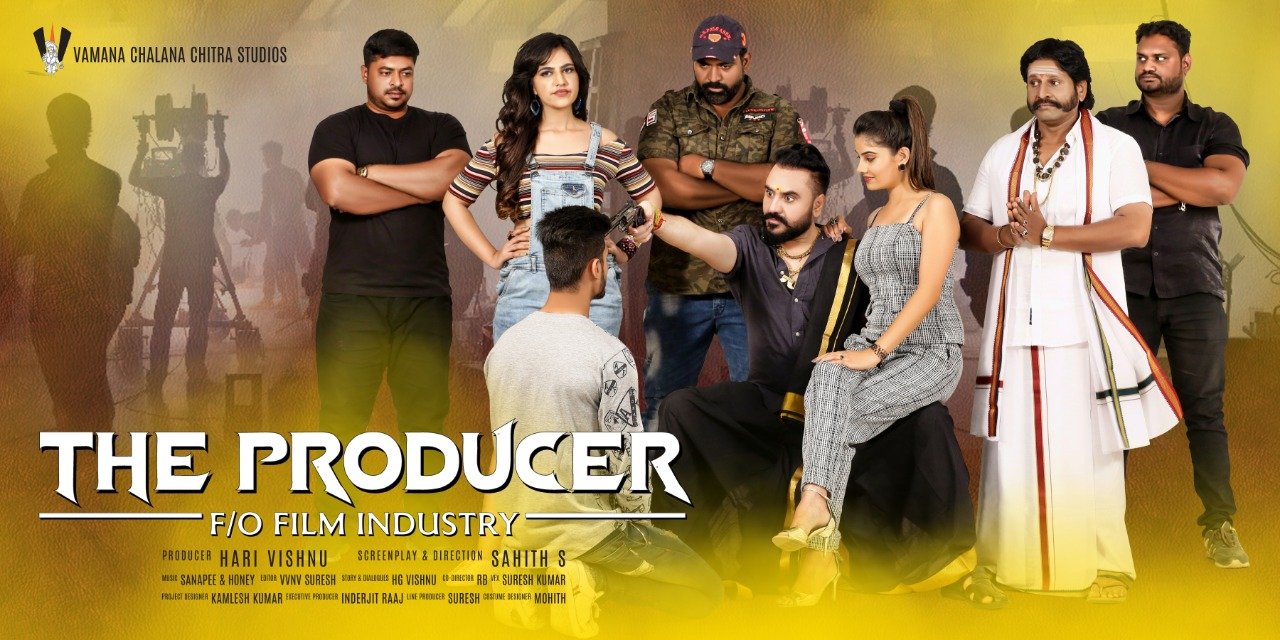 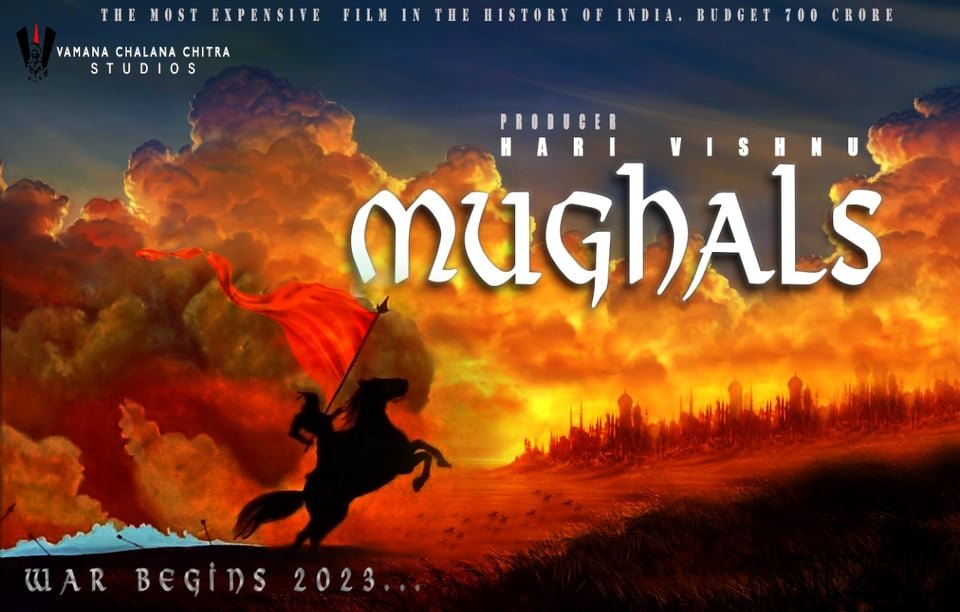 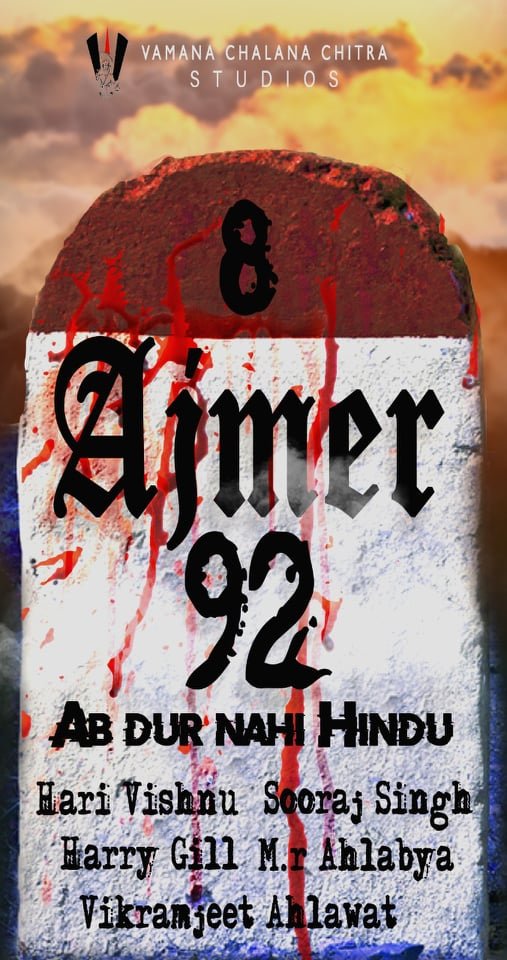 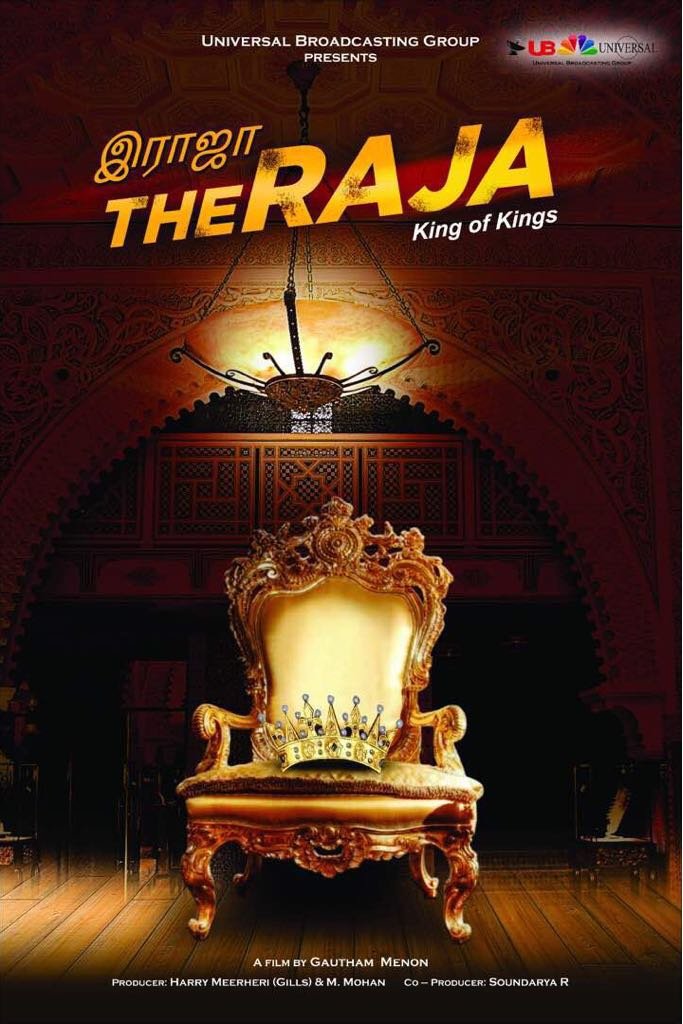