Hari Vishnu was born in Meerheri dhuri Punjab and has always been passionate about movies. He is the Founder and chairman VAMANA CHALANA CHITRA STUDIOS private limited company which is now emerging as one of the top production and Film Financing companies. Hari Vishnu started his journey in 2001 as a film distributor and he has got immense knowledge merely 15 years in distribution and production, he distributed various hindi movies south film north India, delhi , best Bengal territory base with Sahara one , Indian films, studio 18 , Parcept film company, sun networks with territory base release they films No Entry, 1941, Jab We Met, Namaste London, Welcome, Singh is King, Bhootnath, Luck, Kidnap & Ghazini. 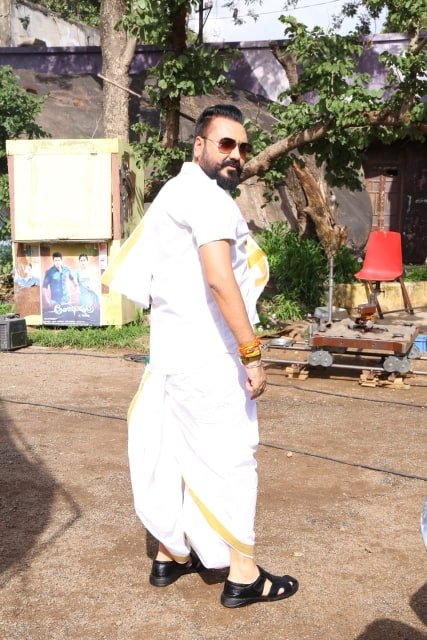 Hari Vishnu’s fervour for movies has inspired him in Script Writing right now 2018 joined as writer and as a actor Telugu Tamil Hindi film industry’s and he also penned down few project down in india and in hindi Film industry which are still under production The producer, A biopic from the film industry’s , DR Vijay mallaya biopic, veerappan part 2, Jahapanah, paisa bolta hai , Ajmer 92 Door nahi Hindu , mughal , girlfriend vs boyfriend , PB 84 to 94 , IAS 2014 true storyline . The avid movie lover Hari Vishnu shifted his eyes on the south indian Film industry soon after the release of Baahubali, he was in an awe for Mr S. S Rajamouli and he really Found the south Indian to be genuinely which is why he decided to try his luck as a actor Tollywood. Hari Vishnu’s interest towards the India cinema has also made him start his own production company “Vamana Chalan Chitra Studios ” Telugu film chamber memberships and Indian government also registered vcc studios pvt Ltd he has already done the hat of 3 Producer for few Hindi, Telugu, Tamil movies which are in the shooting stage and they are said to be of a very high budget anticipated movie Mughal nearly budget 700 crores. So you can call Hari Vishnu a all rounderjust not on the screen who can play any role but also off the screen as he is a Producer and script writer too but Hari vishnu as a expert film distribution they know batter about Indian mentality 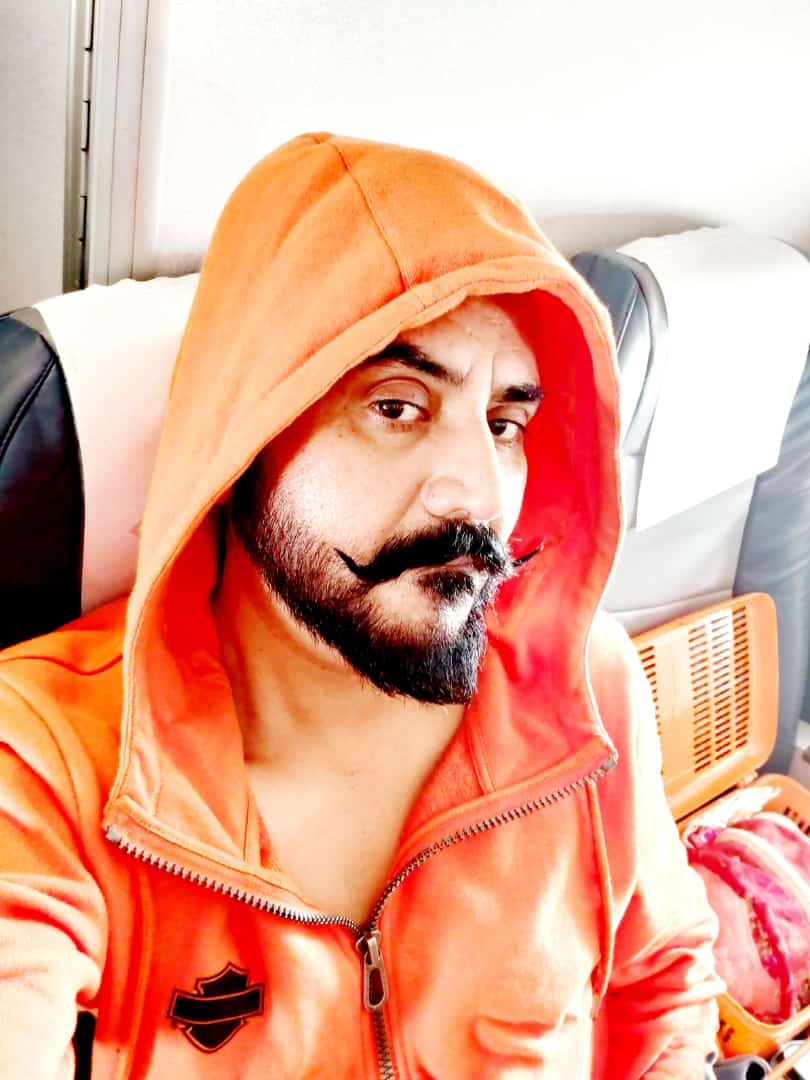 We at VCC team are a wing of dynamivc youth and expreienced minds. 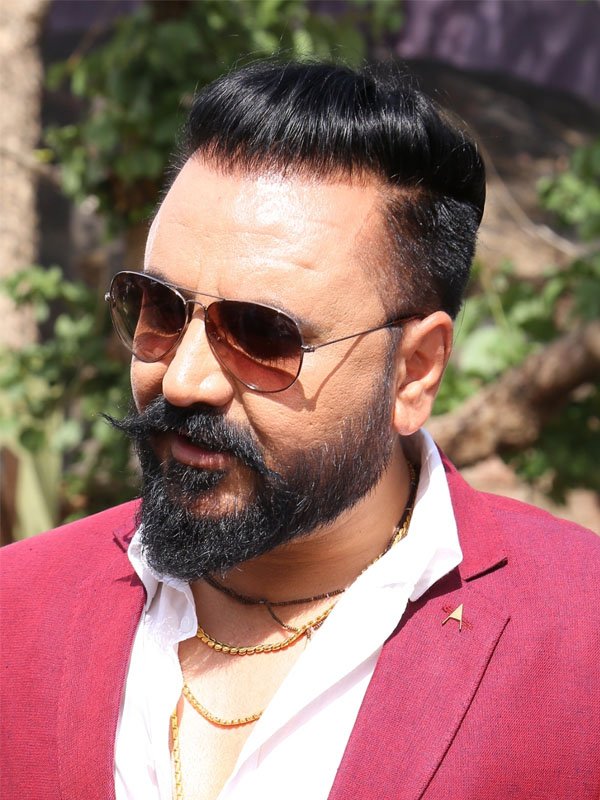 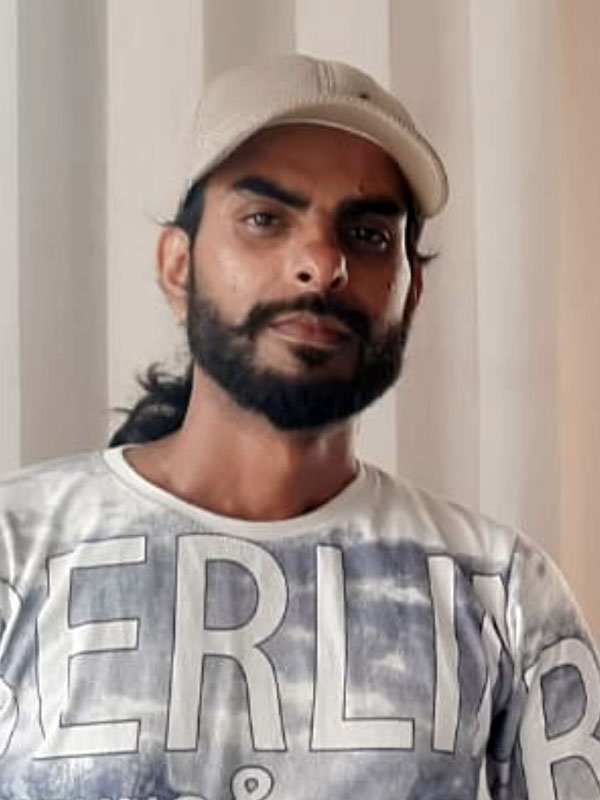 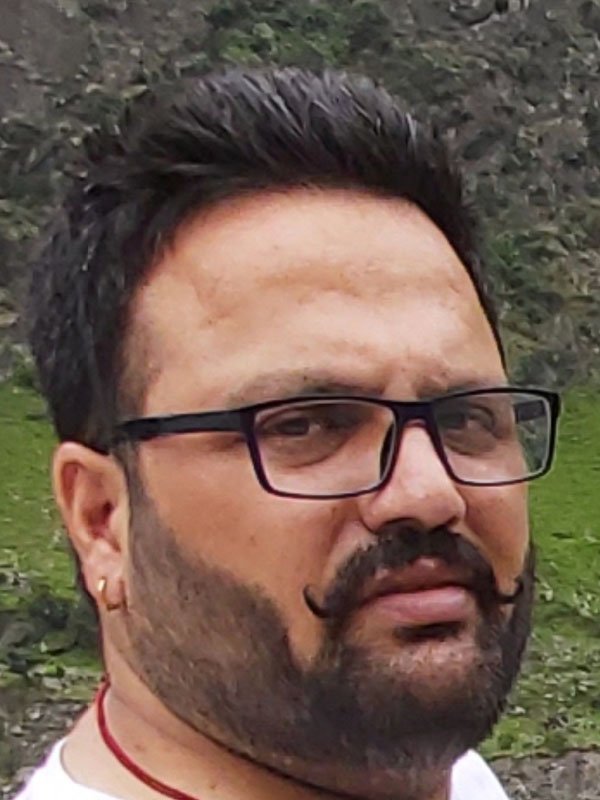 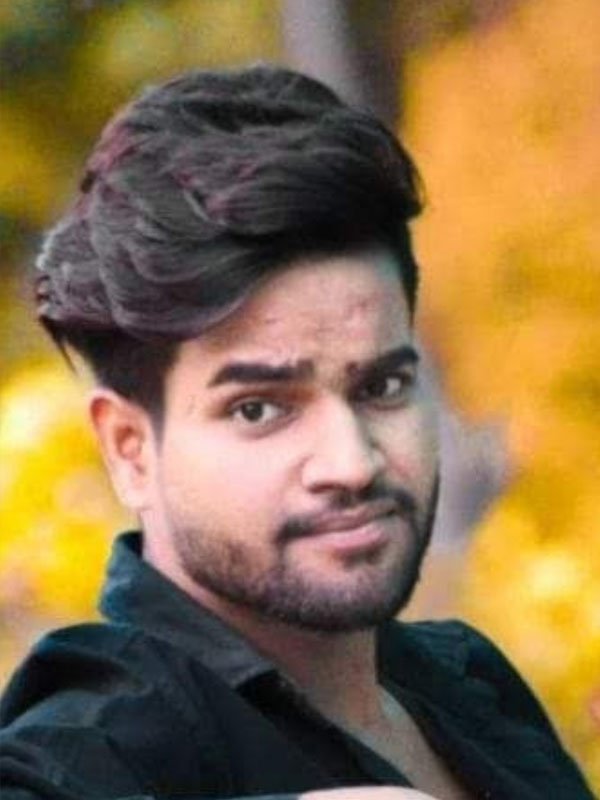 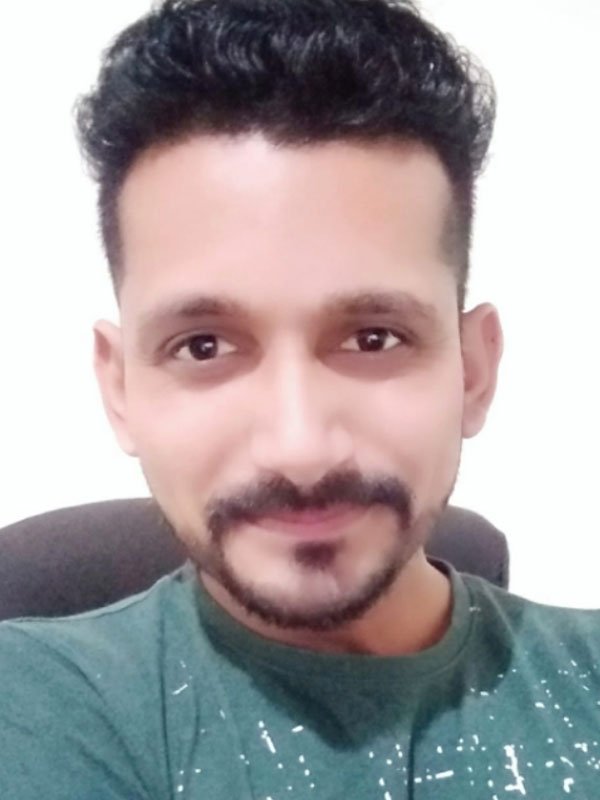 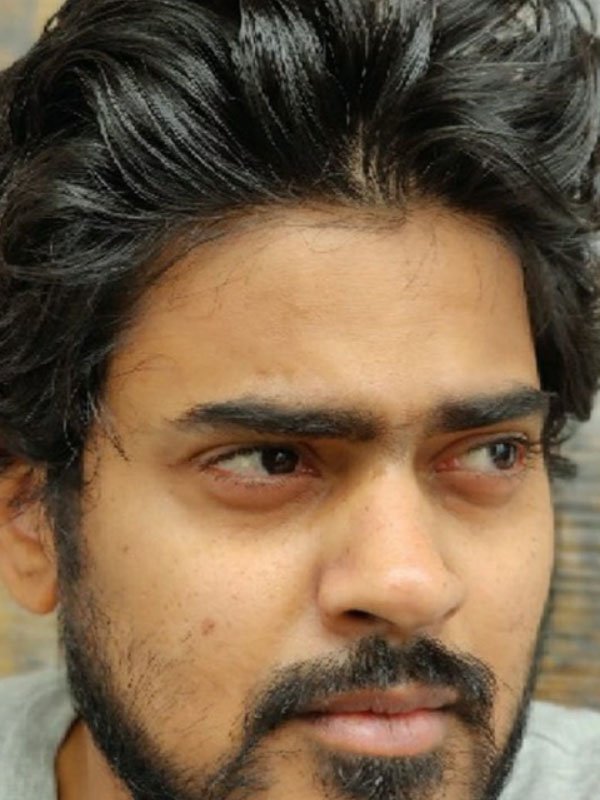 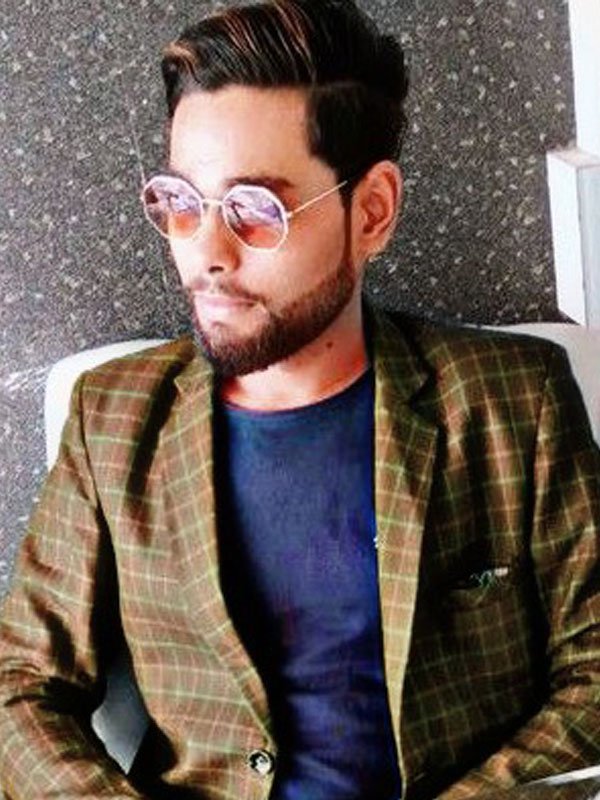